Ideaology was engaged to develop a unique concept for Napier City to coincide with the Cricket World Cup matches played in region. We created a bespoke cricket game called Whack-A-Wicket, which consisted of two 3m balls with offset weights in each end and a set of oversized inflatable wickets and bales. The game was played by the first team to roll their ball and successfully knock the bales off the stumps. It was plenty of fun and created a great attraction and centrepiece for the Napier City Fanzone. We developed the concept, from our original idea, to the design and production of the bespoke wickets and balls. In creating this attraction, we needed to develop new technology to enable the bales to fall off when the ball hit the stumps, as well as a way of replacing the bales each time. This creative process led to an innovative application of existing technology to create this stand-out Fanzone attraction. 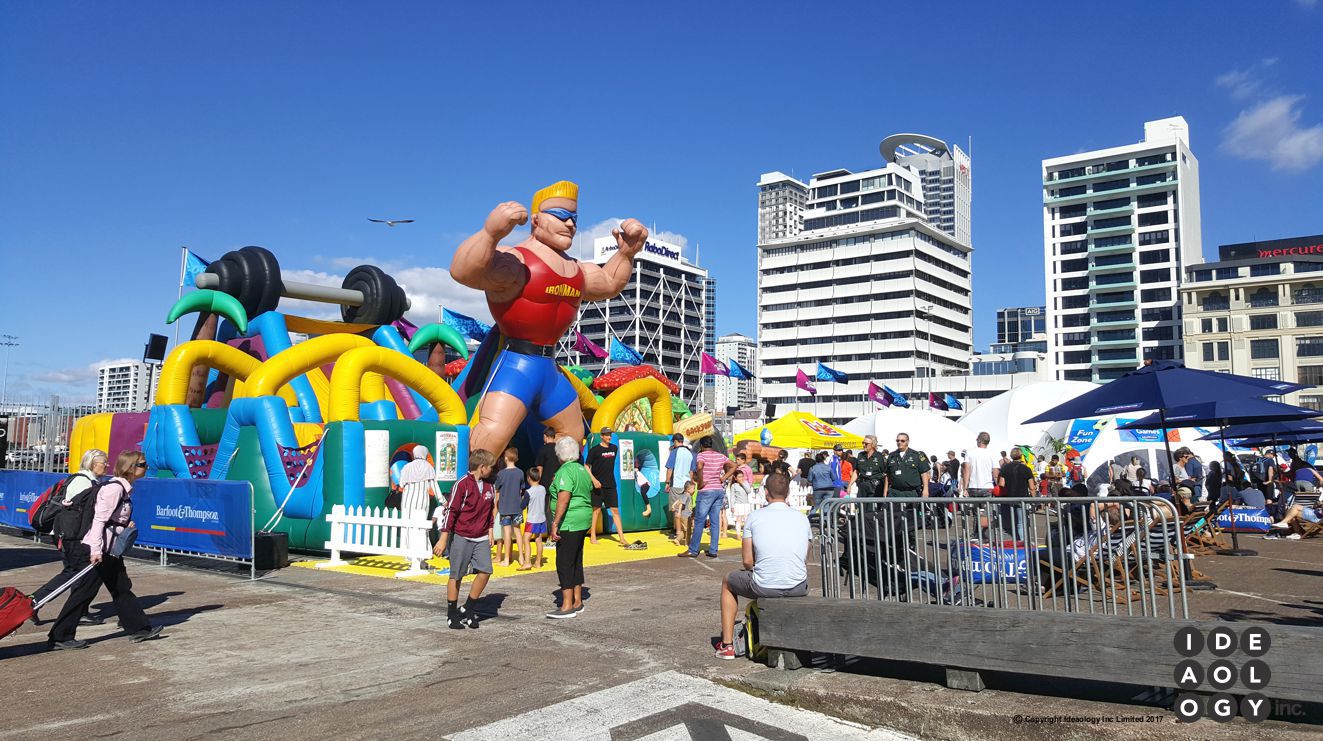 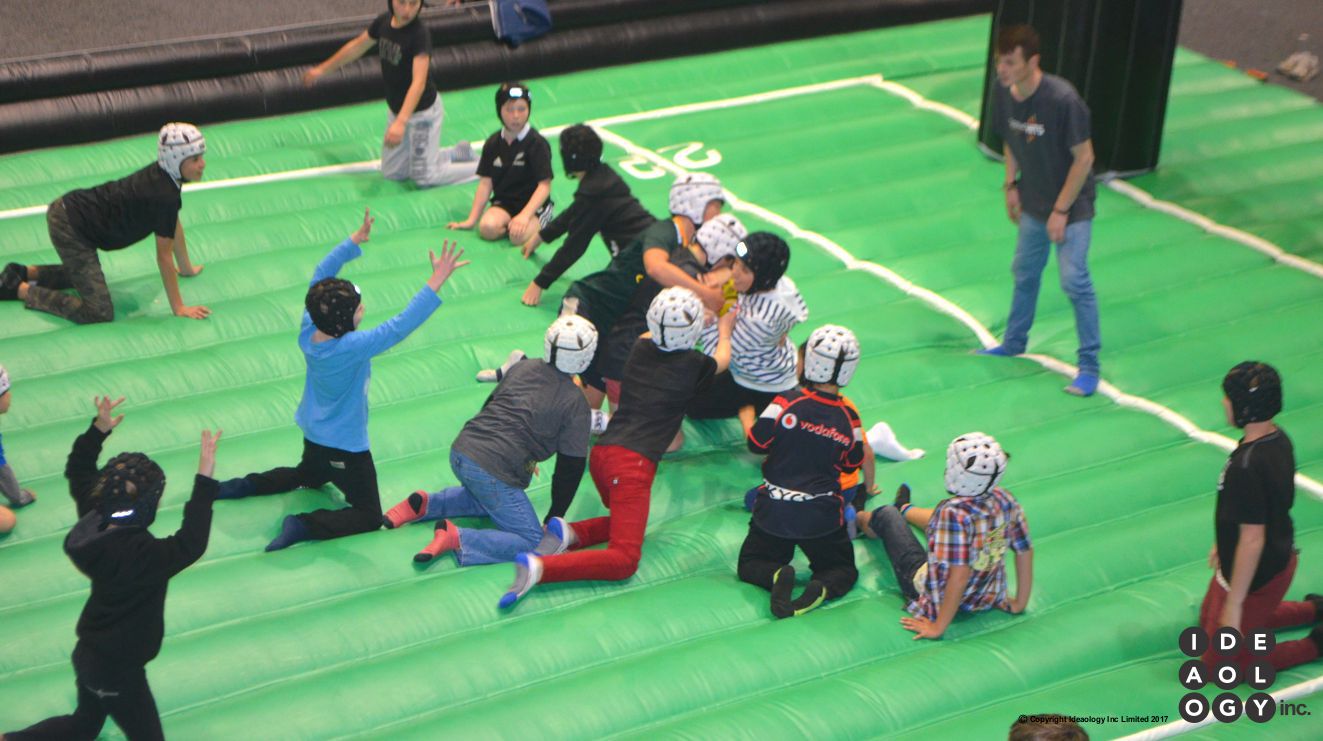 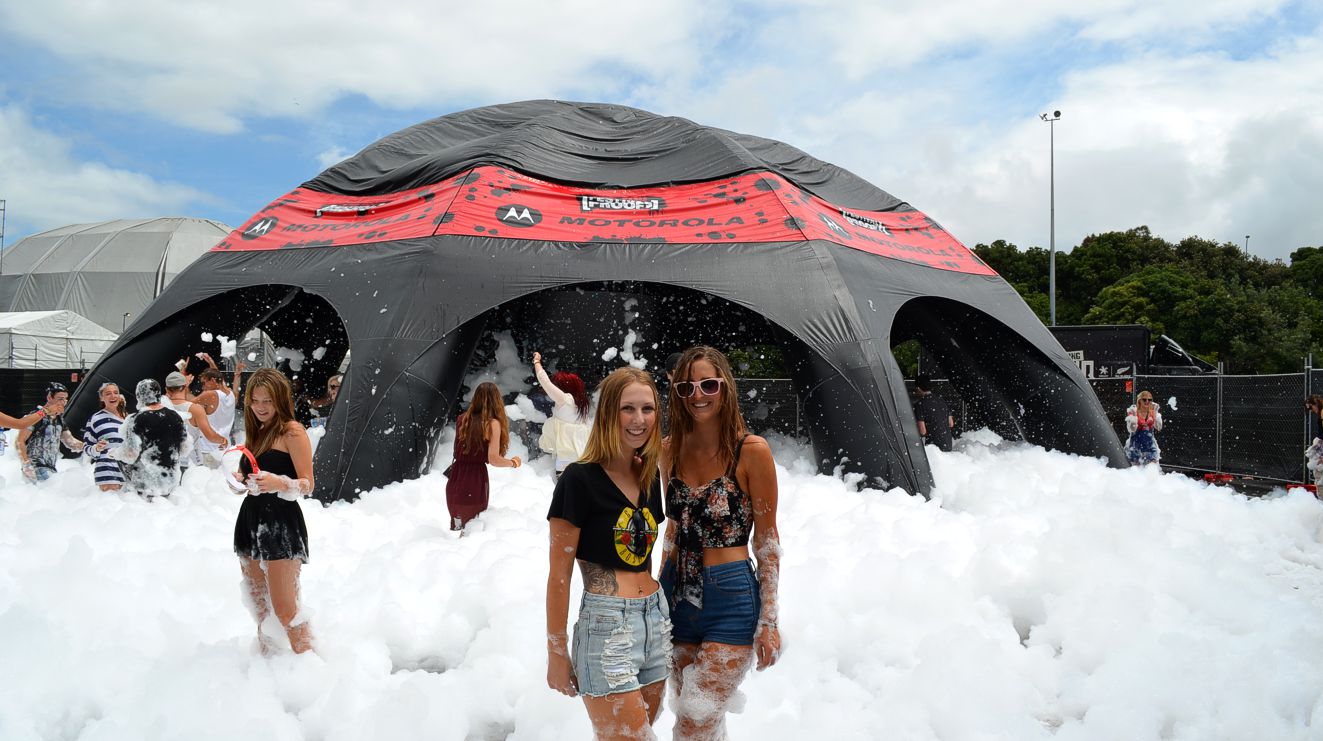 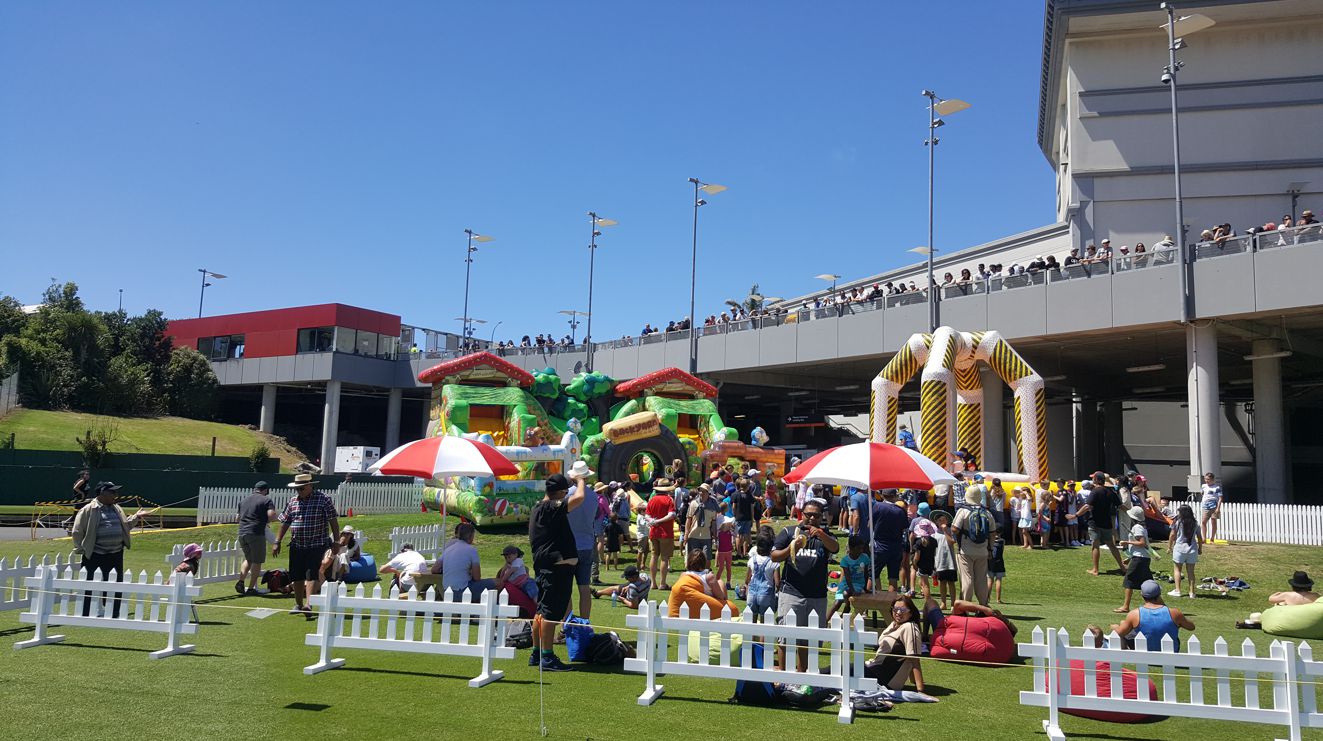